On May 7, 2019, some of the biggest names in the gaming and esports world descended on Hollywood for the LA Games Conference, an annual forum for creators, influencers, brands and other power players to discuss the future of industry and how every creator, brand and influencer should approach it. Panels and keynote speeches ranged from specific game creators discussing how to build their platforms into widespread attractions to taking the intellectual property in games and making a franchise that can stand well outside of the gaming sphere.

The most notable trend at the conference was talk about the rise of the “Hardcore Casual” gamer – someone who plays a lot of games for fun when they can but isn’t looking for an esports scene. This is a trend we noticed in full force at GDC in San Francisco back in March and feel the majority of game development is heading this way, as it has a much bigger audience that encompasses the largest portion of the 2.3 billion people worldwide who call themselves gamers. For brands looking to get into the gaming space, the approach cannot be the same as with traditional sports, in that for traditional sports, focusing products strictly around a casual player or spectator doesn’t logically flow. For example, Nike won’t stop making LeBron’s shoes to switch to a shoe built for your average Joe in his rec league, but for esports, a brand that brings an authentic connection to those average players are the ones that align most with where the industry is going. 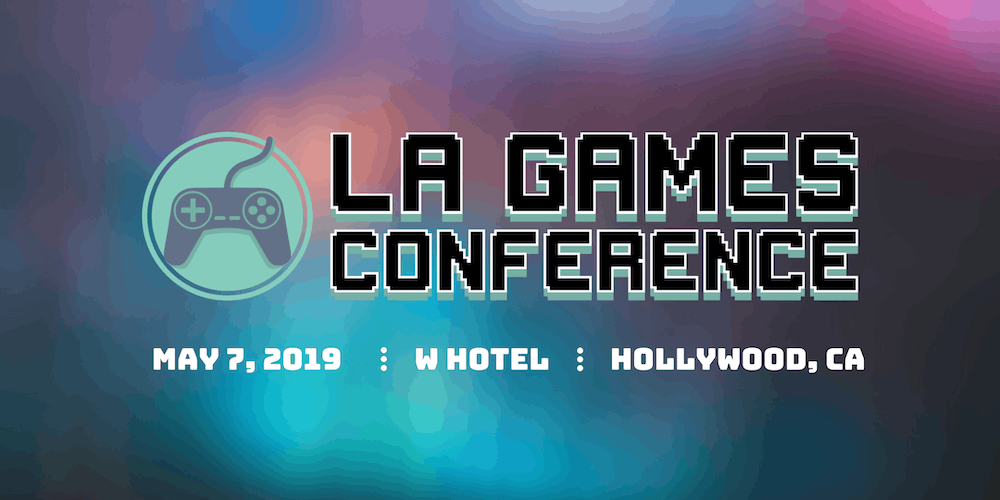 The experts that presented throughout the day had myriad amazing facts about the direction of gaming, but these are our Top 10 notes that really show what’s happening when one looks under the hood of the gaming (and not just esports) industry.

1. Fortnite has become its own social network, as two of the top drivers for people’s fandom of the game are because it “allows me to be part of my friends’ moments or experiences” and “allows me to connect with friends/family,” like Instagram, Facebook, Twitter, etc.

2. Kids under 13 on average play 11.9 hours of games each week and account for $15 billion, or ¼ of the gaming industry’s revenue annually, which makes them the fastest-growing segment in the audience. Surprisingly there is much more of a 50/50 split across gender for kids than amongst older gamers.

4. For brands that want the coveted 18-30-year-old bracket, esports is the best growing sport to target, as its fan base is 80% in that range. For context, the highest traditional sport is the NBA at roughly 30%.

5. One of the biggest trends in gaming (and brands in general) to target the Millennial demographic in the past year has been  the concept of “Newstalgia:” the feeling of longing for something that never existed, and making new consumers feel part of something old that they missed originally, i.e. Pokémon Go or Harry Potter: Wizards Unite.

6. Of the consensus most-effective gaming brand collaborations of 2018, only one had anything to do with esports, and it was ironically focused on off-game content.

7. Much of the world remains hesitant to dive into the world of XR (umbrella term for all different reality experiences like VR, AR, etc.), especially in the West. Places like Korea and China already have VR esports, but U.S. users require a bit more handholding to get them on-board with the experience, and thus the slow adoption of the technology.

8. The largest surprise game launch of 2018, Apex Legends, tapped into a new strategy for brands to consider now with influencers. By paying influencers to promote the game for an entire month, they created revenue streams and established the influencers as experts, so when the month expired, the players couldn’t stop playing the game and risk losing money, creating long-term loyalty to the game without continued contracts.

9. People worldwide spend more time consuming content on their mobile devices than from every other source combined. When it comes to gaming, mobile gaming accounted for more than half of the industry’s revenue in 2018.

10. 10-20% of consumption of gaming content is strictly from watching it, and in the next decade, experts at the conference said that percentage could rise as high as 50%.